Import of RBD palmolein went up by 459 per cent in January compared with December and that of crude palm oil (CPO) declined by 23 per cent.

According to Solvent Extractors’ Association of India (SEA) data, India imported 1.34 lakh tonnes (lt) of RBD palmolein during January against 24,000 tonnes in December in r November 2021-October 22 oil year, recording a growth of 459 per cent. India had imported only 2,701 tonnes of RBD palmolein in January 2021.

BV Mehta, Executive Director of SEA, said the reduction in effective import duty on palmolein (refined palm) from 19.25 per cent to 13.75 per cent without simultaneous reduction in import duty on CPO, with effect from December 20, has reduced the effective duty difference from 11 per cent to 5.5 per cent. This has led to the increased imports of refined palmolein at the cost of CPO, which is the raw material for domestic refineries.

Mehta said a large quantity of RBD palmolein of 8-9 lt is likely to arrive during January-March, replacing much of CPO, in view of the reduction in duty difference and also since RBD palmolein is freely allowed at lower duty till March 31. There is a wide disparity to the tune of ₹6,000-8,000 a tonne of processing, he said.

Stating that the increase in the shipment of RBD palmolein is threatening the survival of domestic palm oil refiners, he said Indian refiners have a heavy disparity, and this will compel them to close down the palm oil refinery, if no corrective steps are taken by the Government to increase duty difference at least to earlier level.

Mehta attributed the increase in the share of soft oils to the higher import of soyabean oil during the period. India imported 12.57 lt of soyabean oil against 6.62 lt in the same period of 2020-21, registering a growth of 90 per cent.

The country imported 6.02 lt of crude sunflower oil from Ukraine and 88,323 tonnes from Russia during the period.

The overall import of vegetable oils during first quarter of Oil Year 2021-22, stood at 36.71 lt when compared with 35.56 lt during the corresponding period of the previous oil year, recording a growth of 3.2 per cent.

Views on local audit reform and the Redmond Review 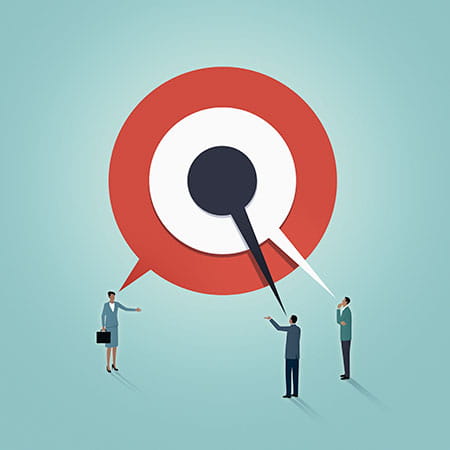