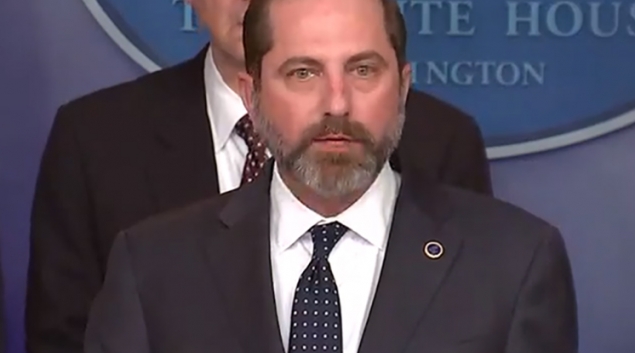 The Centers for Medicare and Medicaid Services has announced the release of $30 billion of the $100 billion earmarked for hospitals in the Coronavirus Aid, Relief and Economic Security Act.

This money is separate from $34 billion in advance payment loans to providers announced last week. CMS later increased the amount in the Accelerated and Advance Payment Program to $51 billion.

Hospital and provider groups are calling for the release of all of the funding, and those representing essential hospitals and research organizations are  concerned the money does not target these needs.

The CARES Act funds began their distribution to providers via direct deposit on April 10. All facilities and providers that received Medicare fee-for-service reimbursements in 2019 are eligible for the distribution.

Providers will be distributed a portion of